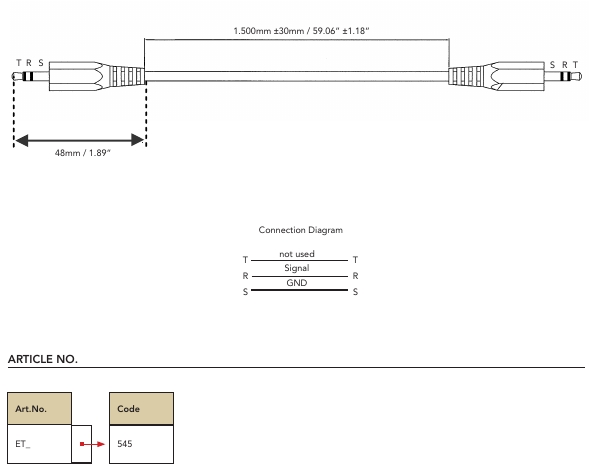 0
How do I send an IR signal from an Arduino
0
how to use the decoded raw value to send IR signal in arduino
0
How to send Multiple decoded IR signals in one script
2
how to prevent IR signal to go through 3d printed plastic?
0
Transmit IR-Signal A, Receive IR-Signal B
1
Send big amouts of data to PHP script via gsm module SIM800L
0
Arduino : send data via satellite (or other solutions ? without GSM)