Apparently I cannot comment on your answer Matt, only edit my existing post due to my reputation score. Appreciate you input, here is what I can tell you. I am connecting the ICSP from the programming board to the board being programmed, so that would handle your Ground to Ground concern.

As for having a third board, I do not have that ability and the power source is being handled by the USB port into the board doing the Programming, in this case an Uno. Unfortunately disconnecting the boards to test the functionality doesn't work either as once you start up the sketch in serial monitor it attempts to enter programming mode. With no connections made it will pause until the appropriate connections are made. This output is generated after the connection have been properly verified and hooked up.

Does anyone have any idea what might be causing this random character to appear and then loop making it impossible to program?

Unknown issue when using the Nick Gammon Sketches for Board Detector or Board Programmer. Unsure what the issue is however whenever the ICSP Reset pin is connected to D10 as instructed the following message appears in a loop and nothing further happens.

EDIT: The Baud Rate as you can see it 115200 as described in the documentation, any other baud rate display gibberish as expected.

The outcome that I anticipate is that the Uno (the board with the sketch) is to program my IC Station Mega 2560 with the appropriate Mega 2560 bootloader.

The board images are as follows. The Uno with the sketch has its reset ICSP pin into Pin 10 as described in the documentation. 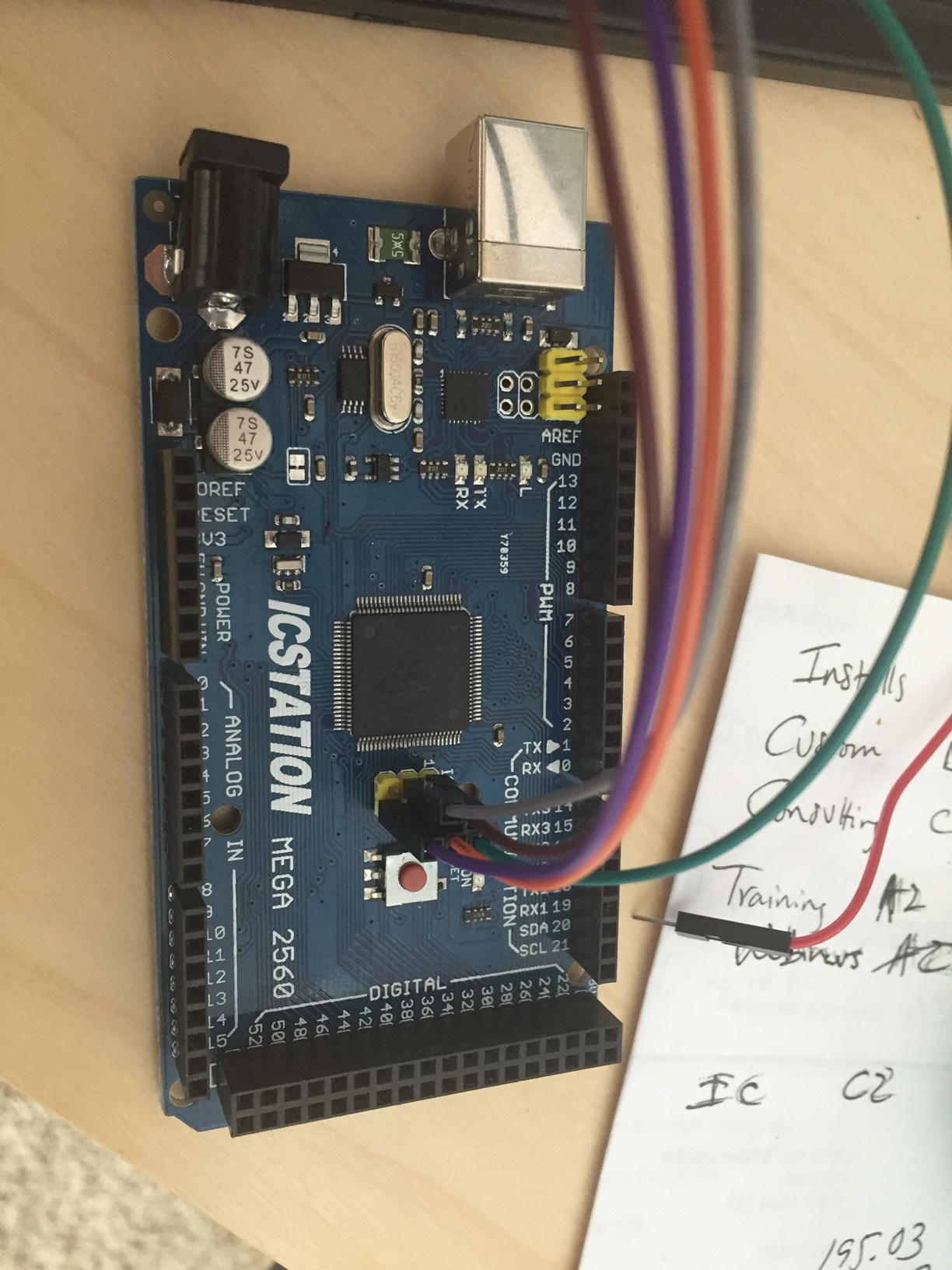 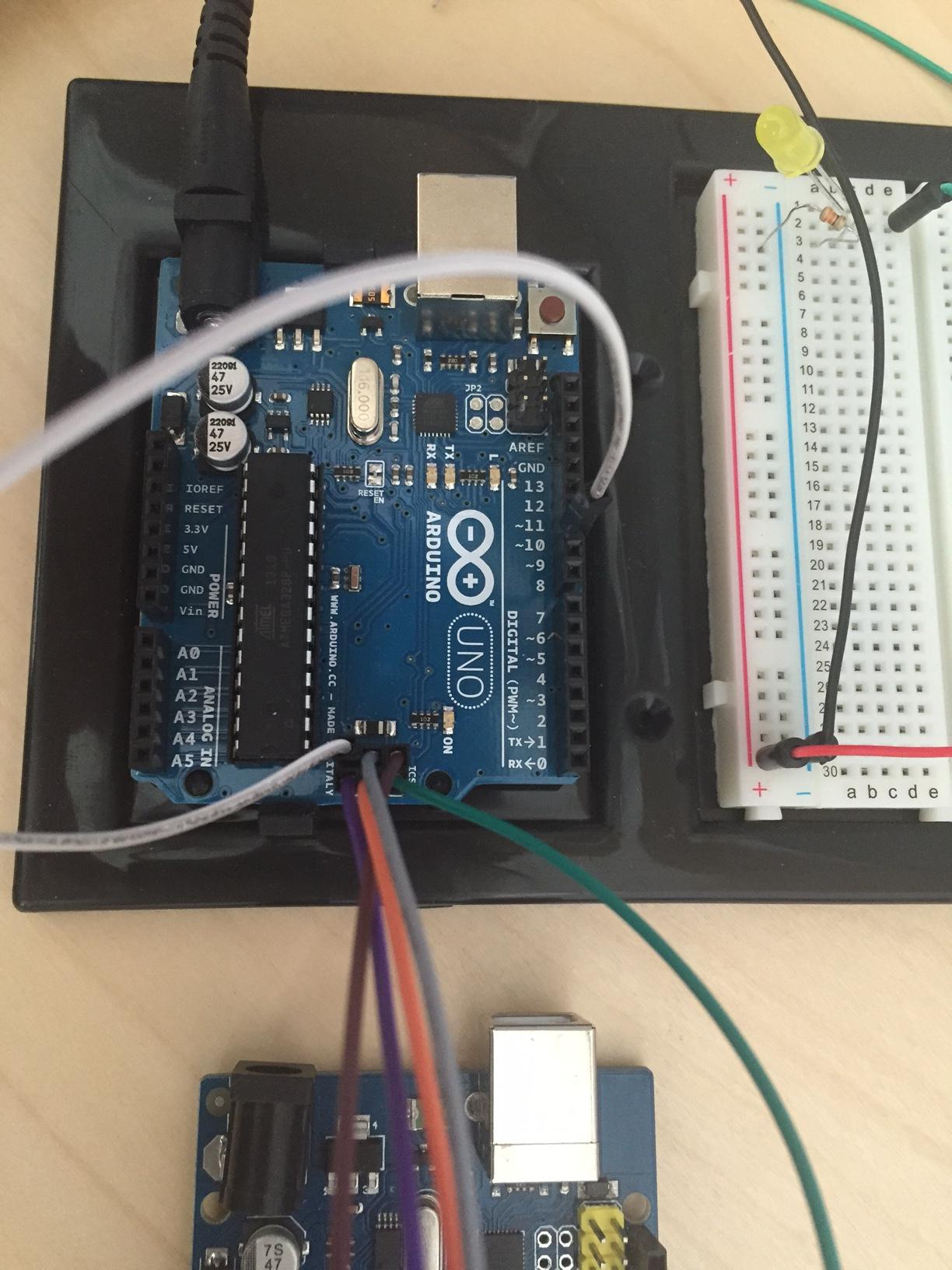 Sorry I haven't got a board to hand, are you sure they have a common ground? (Probably won't make any difference but when you are connecting boards its always a good starting point.)

That ÿ could be a glitch in the serial connection. You have checked the baud rate so the next stem is to check the wires. Is one of them dodgy?

It could also be the author of the program (Sorry Nick, no offence intended) not supplying the correct number of parameters to a print statement. Its very unlikely, because other people would have seen it, but can you run the program to that stage without the boards being linked? Does it work then?

Can you switch in a third board, of a different type if possible? Does it still happen then?

Have you tried reprograming the main board that is generating the output? Is the program memory of that board corrupt?

Do you have a power supply issue? Is the board suddenly drawing more current than it should and resetting itself?

Not the answer you're looking for? Browse other questions tagged sketch programmer or ask your own question.

5
Should I try to make my sketches as small as possible, even when I have enough room?
0
How to upload program to board using Arduino sketch ver 1.6?
0
Using Arduino UNO as FTDI programmer for 9DOF Razor IMU
0
Controlling HC-05 from a sketch
2
EBay “Development Programmer Board for ATtiny”
1
How arduino boards eliminate the need to press buttons to flash?