I am trying to make a laser scanner consisting of a webcam and a line laser scanner. I have tried to use a manual scanning (by hand) and has worked, but would now like to consider automating the laser rotation (upwards and downwards) as a higher accuracy entails a slow and smooth rotation.

I came across arduino a few weeks back and realised it could possibly help to make this a reality. From my limited readings so far, I have obtained an Arduino Uno and a motor shield that seems to be the essentials for my purpose.

I have a few queries that hopefully someone can help: 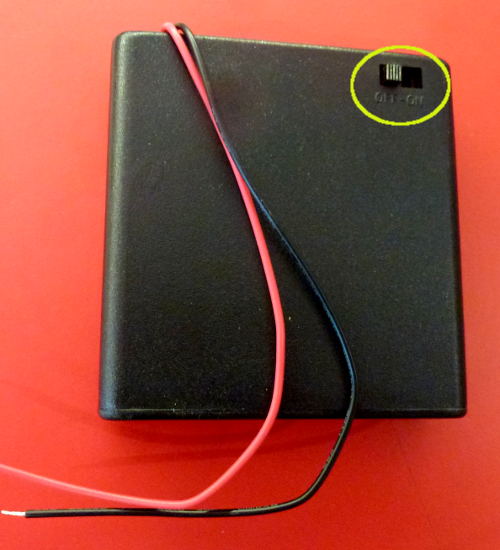 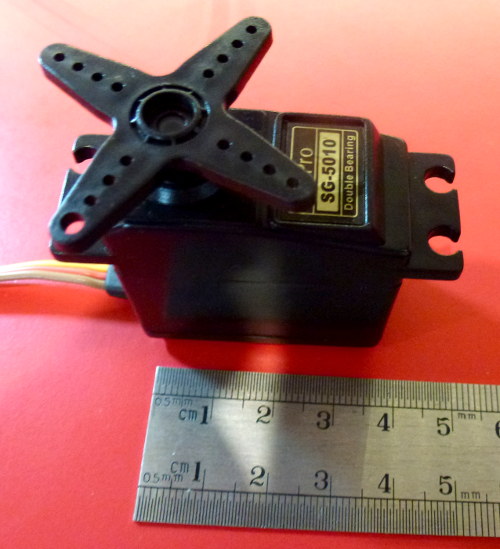 I measured it using about 200 mA of power when operating. Now, I looked up a typical Alkaline 9 V battery, and found that, consuming 200 mA, it lasts for around 400 mAh. Thus, you could say it would be good for two hours at that rate. Plus, the Arduino will take around 50 mA, so maybe less than two hours.

Make sure you connect the grounds together, but the power could go to a separate power pack. A bit depends on how much power your motor will use. The data goes to the Arduino for the information about which rotation point to step to.

You should be able, in code, to change the rotation position, forwards and backwards.

Nick gives some great advice, I am trying to answer your questions more directly.

Many kinds of motors can be made to work. I advise starting with the same type as in the Instructables you mention below. You can change the speed with gears if the motor speed range is not good enough.

You only need to connect the Arduino to a computer to load or change the program. The motor is probably your biggest battery user, I would connect it to a separate battery from the Arduino. One advantage of the servo motors Nick mentions is that they are used by model car and airplane enthusiasts and there are lots of motors, batteries and battery chargers available.

I looked through this code and it should work well as long as you use the same type of motor. You may have to modify things if you need the stop and start points to be very precise, but this will get you started and is a big step beyond scanning by hand.

Not the answer you're looking for? Browse other questions tagged motor arduino-motor-shield or ask your own question.

2
Is there some sample code for operating a servo with an Adafruit Motor Shield?
2
Motor shield and wireless transceiver compete for same pins
1
Help choosing an ESC for a 500W/60V motor
0
Can't make my stepper motor run clockwise and counterclockwise with AccelStepper Library
2
What do I need to make fluffy toys move and talk?
1
Need help modelling and coding a feedback scenario
0
Swapping 5V and GND for a 2 wire motor
1
Run motor for a set amount of depending of Pressure Sensor
0
NEED Help With Servo motor