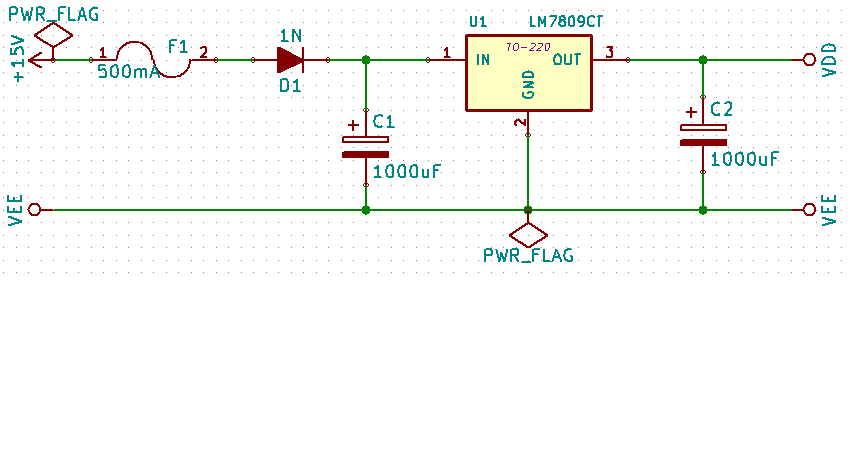 I am planning to power my Arduino, which will be mounted on a motorcycle, using the motorcycle's battery. So the same battery will be starting the engine and powering other electrical components.

I am wondering if this circuit will work fine.

Your circuit is 'going in the right direction' but can be improved.
If you wish to use the regulator shown:

The LM7809 regulator is somewhat unusual. If you have them available they could be used but there are much more common and/or modern regulators available.

9V output is higher than the Arduino needs. It is an acceptable voltage but 6V to 7V will cause less heat on-board the Arduino (and more in the external regulator).

Vehicle power systems can have extremely high voltage spikes present and sudden changes in supply voltage. Some regulators are made to work well in the automotive environment. One such family are the LM29xx series of regulators.

One superb version of this regulator is the LM2931-N [Data sheet here] - this is available in a range of versions but the simplest is the 3 lead type in a range of packages. The TO220 package is recommended due to its good power dissipation capability and ease of heatsinking if necessary. This data sheet covers versions with about 100 mA output rating, but higher output examples are available. Fixed 3.3V and 5V output versions are available but in this application the variable output version, set to about 6V or maybe 6.5V is "safest". These are very similar to the common LM317 in operation. The basic regulator produces 1.26V output and 2 resistors are used to set the desired output voltage. The advantages over the LM317 are the lower dropout voltage and the protection against typical automotive input problems.

Designed originally for automotive applications, the LM2931-N and all regulated circuitry are protected from reverse battery installations or 2 battery jumps.

During line transients, such as a load dump (60V) when the input voltage to the regulator can momentarily exceed the specified maximum operating voltage, the regulator will automatically shut down to protect both internal circuits and the load.

The LM2931-N cannot be harmed by temporary mirror-image insertion. Familiar regulator features such as short circuit and thermal overload protection are also provided.

Not the answer you're looking for? Browse other questions tagged arduino-uno power or ask your own question.