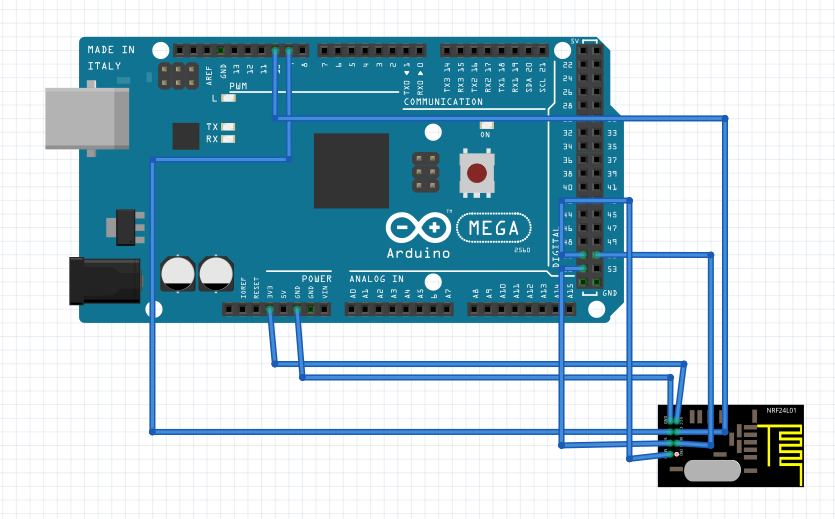 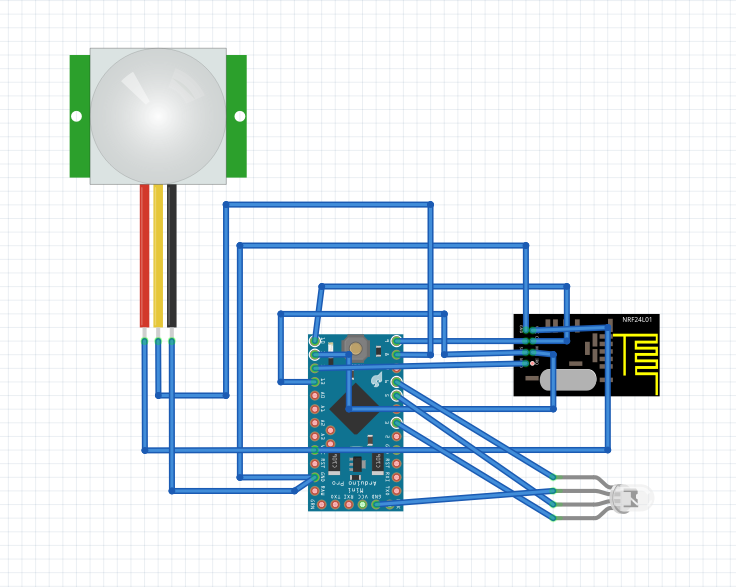 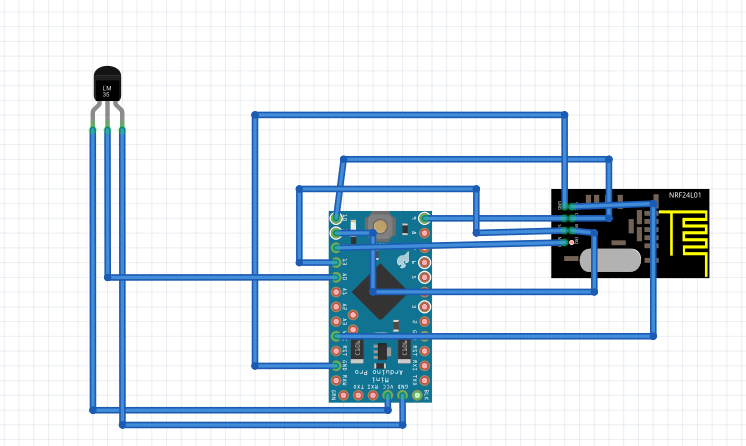 As i mentioned in my previous questions i have some problems when it comes to the bi-directional comunication. I have tried a lot of code. Can someone show me how to achieve what i want to do if not with code, with steps. Please help me!!

You cannot (easily) have all nodes on the network with the same address.

There are ways of doing it but they aren't easy. They basically involve creating a "broadcast" facility in your network, and that has certain caveats involved with it.

The nRF24L01 modules have an "auto-ACK" mode to give reliable communications. This only works with 1:1 addressing and cannot work with broadcast. If you want to (as most people do) use the auto-ACK facility then you have to have each node with its own unique address. After all, if you're sending the ACK to a station, and there are multiple stations with that address, which one will ACK?

So you have to think about if what you are trying to achieve is really the right way of going about it. It sounds like you want to just program another node with the same code as an existing node without making any changes to that code and "just have it work". That's a very advanced topic and one that even I would spend quite some time implementing it. Yes, you can do unreliable communications (i.e., no auto-ACK) then you could have all the remote stations with the same address, but I would certainly keep the master as a unique address. Better would be for each node to start up with a pre-defined address which it then uses to ask the master for a unique address (a-la DHCP) and the master then keeps a list of what is connected on what address. From then on it can use reliable communications to send and receive data to each node as it needs to.

Note that using auto-ACK is a whole topic in itself and requires careful design planning to get it to work properly.

Also you have to think about what happens when you send a broadcast packet out and it's received by other nodes - how do they handle that data? Sending temperature data out globally, it will be received by the RGB receiver, which may try and interpret it, causing problems. You need to come up with a way of identifying just what it is you're sending out and only having the right nodes responding to the right data. That means coming up with a strict packet format. Luckily the nRF24L01 chips communicate in fixed packet sizes (incidentally, all nodes on the network will have to be set to use the same packet size or it just won't work) up to 32 bytes, so implementing a packet structure over that is easy enough. Just sending strings of data is both hard to interpret and incredibly inefficient. You should be sending the data as actual data values in variables as part of the packet structure.

Try the RF24Network library from maniacbug. If you don't have too many nodes it's easy to use. It comes with examples easy to test and extend. It also uses different channels for sending and receiving so you should have no collisions.

Not the answer you're looking for? Browse other questions tagged c++ nrf24l01+ timing or ask your own question.

1
Cannot receive and transmit at the same time
3
AES Simplified for Arduino - Having hard time achieving desired result
1
NRF24 Mixing with/without antenna
3
Using ATtiny85, NRF24L01+, DHT2: can't get data from DHT22
0
How to set string in the structure part of NRF24?
2
Not sure I'm understanding pipes for NRF24
0
Wireless Communication with NRF24L01+
1
Get ESP32 Chip ID into a string variable (Arduino/C++ newbie here)