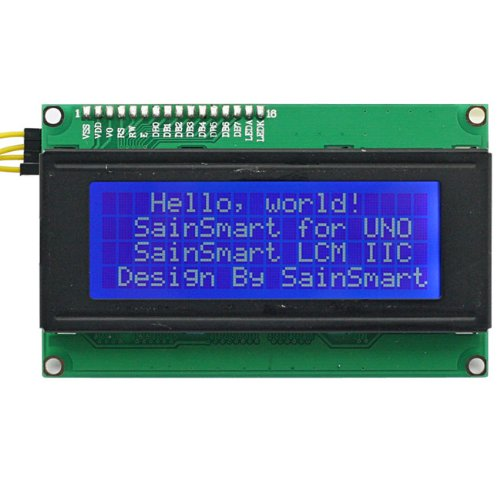 1
Is i2C more or less robust than GPIO?
1
How does the Arduino send more than 6 bytes via I2C
5
How do I use two I2C LCDs with 4 pins?
1
Trouble making TMP102 work with any ADD0 other than ground
2
Communication over I2C protocol with more than one A/D device
0
LCDs measuring volts arduino
2
LCDs interfere with Adafruit datalogger SD card function
1
Arduino program has suddenly stopped updating
0
Docs for using i2C LCD with Newliquidcrystal_1.3.5 library?
2
First time using Kuman 3.5" TFT screen model SC3A-NEW-UK with Arduino